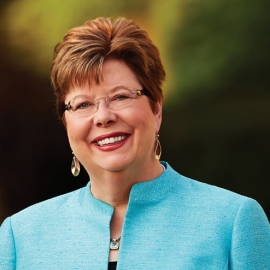 Dr. Mary J. Meehan is the former interim president of Seton Hall University. Her role as president constituted her second stint in administration at Seton Hall; she also served in the capacity of executive vice president for administration. Prior to Seton Hall, Dr. Meehan was president and honorary alumna of Alverno College.

She has an extensive professional healthcare background having previously served as executive vice president and chief operating officer at St. Mary’s Hospital in NJ and as administrator and CEO of St. Vincent’s Hospital in Harrison, NY. Meehan is a fellow in the American College of Healthcare Executives, and is a licensed professional mental health counselor. Meehan earned her bachelor’s, master’s and doctorate from Seton Hall University and also earned a graduate degree in health policy and management from New York Medical College. In addition to the Greenleaf Center, Dr. Meehan serves on the following boards: St. Joseph’s Hospital, Mercy Center, and Women’s College Coalition. 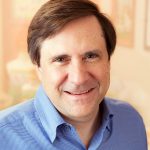 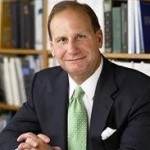