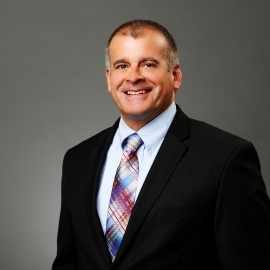 Carl E. Clark II is the President and CEO of Devereux Advanced Behavioral Health,
and only the seventh president in the organization’s history, since our founder Helena
T. Devereux resigned from the position in 1957.

Prior to joining Devereux as senior vice president and chief operating officer in 2015,
Clark developed a national reputation as one of the top operational and leadership
experts in the nonprofit arena.

For more than 20 years, he served in a variety of leadership roles at NHS Human
Services, including regional executive director, senior vice president of program
operations and, ultimately, executive vice president. Before his work at NHS, he served
as special assistant to the executive deputy secretary for the Pennsylvania Department
of Public Welfare. Clark’s early professional years were spent in direct care of children
with special needs and those with juvenile justice involvement.

Clark holds a Bachelor of Science in Administration of Justice from Penn State University and a master’s degree in Public Administration from Shippensburg University. He serves on the board of the Rehabilitation and Community Providers Association (RCPA) and the Youth Services Alliance of Pennsylvania. 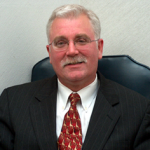 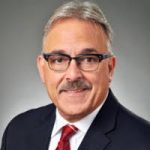