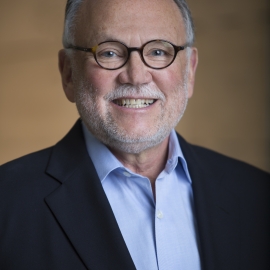 Howard Behar’s career in business spans over 50 years, all in consumer oriented businesses covering several industries. He retired from Starbucks Coffee after 21 years where he led both the domestic business, as President of North America, and was the founding President of Starbucks International. During his tenure, he participated in the growth of the company from only 28 stores to over 15,000 stores spanning five continents. He served on the Starbucks Board of Directors for twelve years before retiring.

Howard now serves on several Boards including for-profit and non-profit organizations. They include Anna’s Linens, Sterling Savings Bank, Wild Ginger Restaurants, EZ Grill, Inc. and the advisory board of Anthos Capital. His non-profit commitments are to the University of Washington Foundation, The Robert K. Greenleaf Center for Servant Leadership, and the Washington Business Alliance. He lives in Seattle, Washington, with his wife Lynn, and enjoys spending time with his children and his five grandchildren. 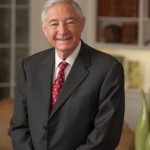