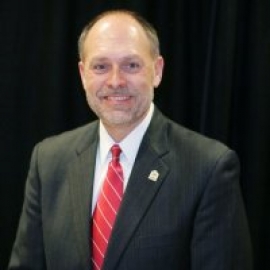 Larry Gluth is Senior Vice President of Habitat for Humanity, U.S. and Canada. Prior to this, he worked as an executive for Starbucks in Seattle. When Hurricanes Katrina and Rita struck the Gulf Coast in 2005, Larry took a yearlong sabbatical from Starbucks and volunteered with HFHI’s Operation Home Delivery program. After a year, he returned to Starbucks but soon realized that his heart remained with the ministry of Habitat. With the support of his wife Gailynn, and son Connor, Larry joined Habitat full-time in January of 2007 to lead the operations of the U.S. and Canada area office. Implementing programs such as the Neighborhood Revitalization Initiative and investing in a long-term strategy for Habitat ReStores has allowed Habitat for Humanity to serve more families in the United States in fiscal year 2011 than ever before. A graduate of the University of Utah, Larry has served on various committees and boards over the years, including the East King County affiliate as board chair for two years. He currently chairs the University of Utah’s National Advisory Council, and was a 2010 recipient of the University’s Distinguished Alumnus award. Larry also serves on the Atlanta Community Advisory board for the U.S. Army. 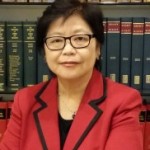 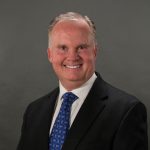