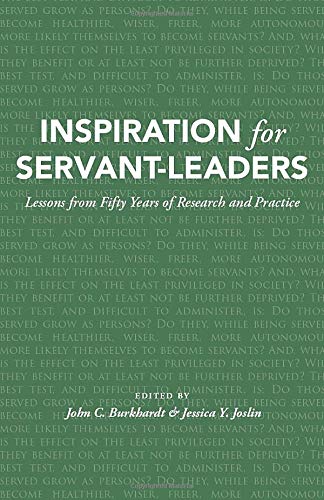 Inspiration for Servant-Leaders: Lessons from Fifty Years of Research and Practice

Robert Greenleaf authored several influential essays on the subject of servant leadership. Now, half a century after the publication of his most important personal writings, we can point to the fact that many more words have been written to explore the dimensions of his thoughts on servants and leaders than Greenleaf produced during his own lifetime.

This new volume marks fifty years since The Servant as Leader was brought into the world. The concepts left to us by the founding spirit of Robert Greenleaf is an important and living trust, and this volume was prepared for use by scholars and practitioners in that spirit of stewardship. Readers will find a balance in the chapters here which follow between the retrospective, the reflective and the stirringly expectant. The authors—intergenerational teams of thoughtful writers, representing diverse backgrounds as academics and as practitioners—place Greenleaf ’s work in its deserving context and test it in terms of the many changes that have surrounded servant leadership in the decades that followed its first flight.

There are no reviews yet.

Be the first to review “Inspiration for Servant-Leaders: Lessons from Fifty Years of Research and Practice” Cancel reply 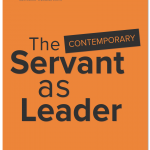 THE CONTEMPORARY SERVANT AS LEADERAll Books, All Products 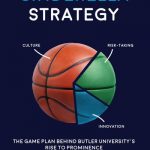 The Cinderella StrategyAll Books, All Products